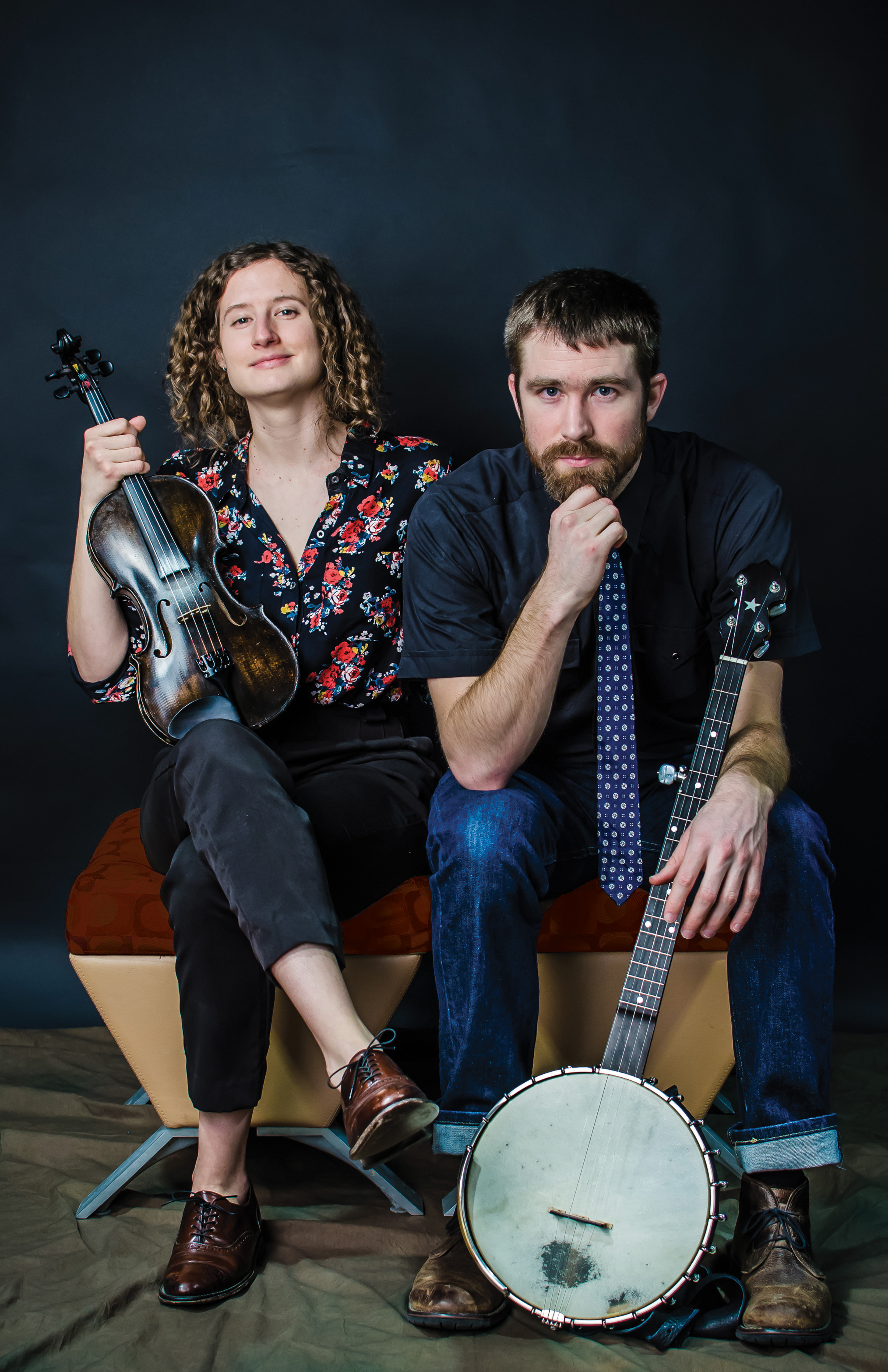 The Michigan-based band is fresh off their fourth full-length studio release, Fall Away Blues. Featuring new songwriting fused with old-time and country blues themes, the album tackles topical subjects such as gun violence and environmentalism as well as age-old questions of place and love. Red Tail Ring “doesn’t just pay homage to vintage folk and roots music: The Kalamazoo duo breathes new life into it, channeling the power and charm of seminal material into its own original songs.” (John Sinkevics, LocalSpins.com)

Over seven years of touring, Red Tail Ring has performed their brand of acoustic roots all over the United States, traveled over seas to play in Denmark, Germany and Sweden, and has also appeared at some of the most notable festivals and venues that the US has to offer, such as The Ark, Club Passim, Caffe Lena, the Indiana Fiddlers Gathering, Wheatland Music Festival, and Hiawatha Traditional Music Festival.