Al Simmons is a Manitoba based entertainer who will lead us through all the fun that CrankieFest 2021 has to offer!

Few performers list a litany of childhood pets in their biographies (a chicken and a skunk), but Al Simmons is a very strange man, and how better to appeal to young audiences (and their parents) than by embracing your inner bizarreness? Al never fails to live up to his advance billing: if his show doesn’t deliver the “inventive musical comedy” that he promises, then somebody better double-check whether the guy up on stage actually won the World Championship Zucchini Race back in 2005 or if he’s an imposter. To call Al Simmons a children’s entertainer doesn’t convey his full story. Of course, his full story features a duo with Fred “The Cat Came Back” Penner, Sesame Street appearances and an uncle who played a ukulele made out of a toilet seat. Know this, however: Simmons has parlayed an affinity for vaudeville, flipper-like feet and clever wit into an award-winning, one-man stage show. He sings about collecting rocks, the life cycle of mosquitoes and socks that pine for the open road. The word “Zany” comes to mind. Speaking of which: Maclean’s magazine declared: “For those in search of the truly zany, the undisputed king is Al Simmons”. “His act,” raved the Globe and Mail, “at once frenetic and engaging simple, is a tour-de-force of ingenious, charming silliness.” 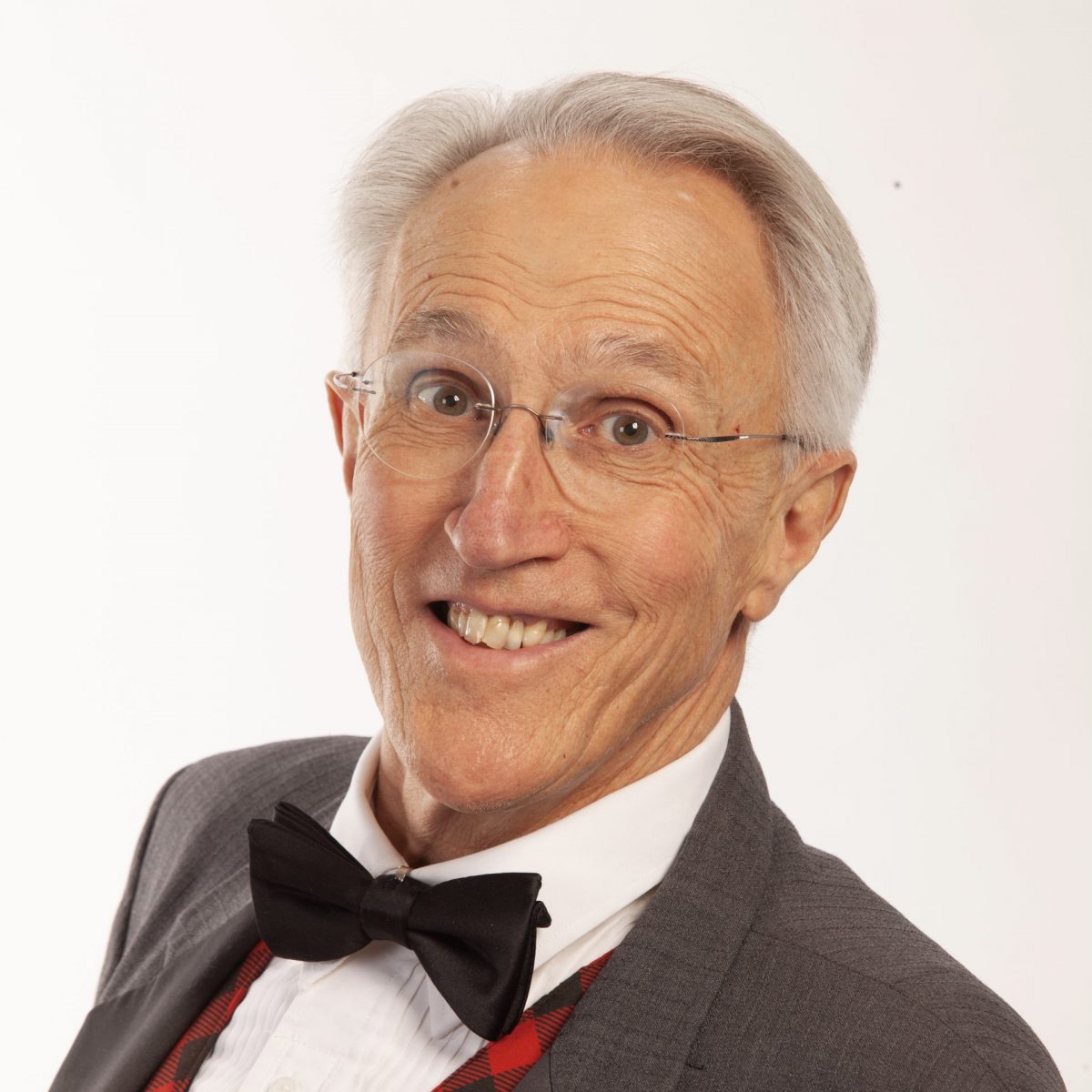