I’m Cathy from traditional Irish group Dervish, we’ve performed all over the world from the Great Wall of China to the biggest rock music festival in the world – Rock In Rio to 250 thousand people. Here are a few beautiful old songs. Audiences can expect beautiful old gems from Ireland and beyond.

Roscommon born Cathy Jordan has been a professional singer with traditional group Dervish for nearly 30 years. She is a self-taught guitar, bouzouki, bodhrán and bones player. She has led Dervish as front woman through thousands of concerts in hundreds of cities in nearly 40 countries and has 16 albums under her belt. Among the most notable performances were The Great Wall of China, Glastonbury, and the biggest rock music festival in the world – Rock in Rio to over 250,000 people. More recently she has been a teacher providing vocal training and exercises to students in Ireland and abroad, as well as expanding her students traditional song repertoire. In 2014, she took up the role of presenter of Fleadh TV with TG4, a role she held for 4 years. Cathy has been an ambassador for Irish culture and music for over a quarter of a century, and has a deep understanding of traditional Irish songs and singing and has collected hundreds of songs which otherwise may have been forgotten. Cathy and Dervish have been invited to accompany Presidents and Taoisigh of Ireland as cultural ambassadors to China, Latvia and Lithuania. Dervish’ most recent album The Great Irish Songbook was released last year on Rounder records and features duets with Vince Gill, Steve Earle, Imelda May, David Gray and more. Over the years Cathy has picked up many awards for her contribution to traditional Irish music including BBC Lifetime Achievement Award 2019, Sligo Cultural Ambassador 2018, Annie McNulty Award 2014 and The Freedom of The City of Sligo in 2010. 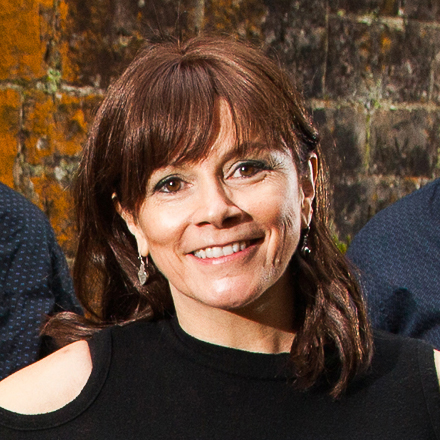