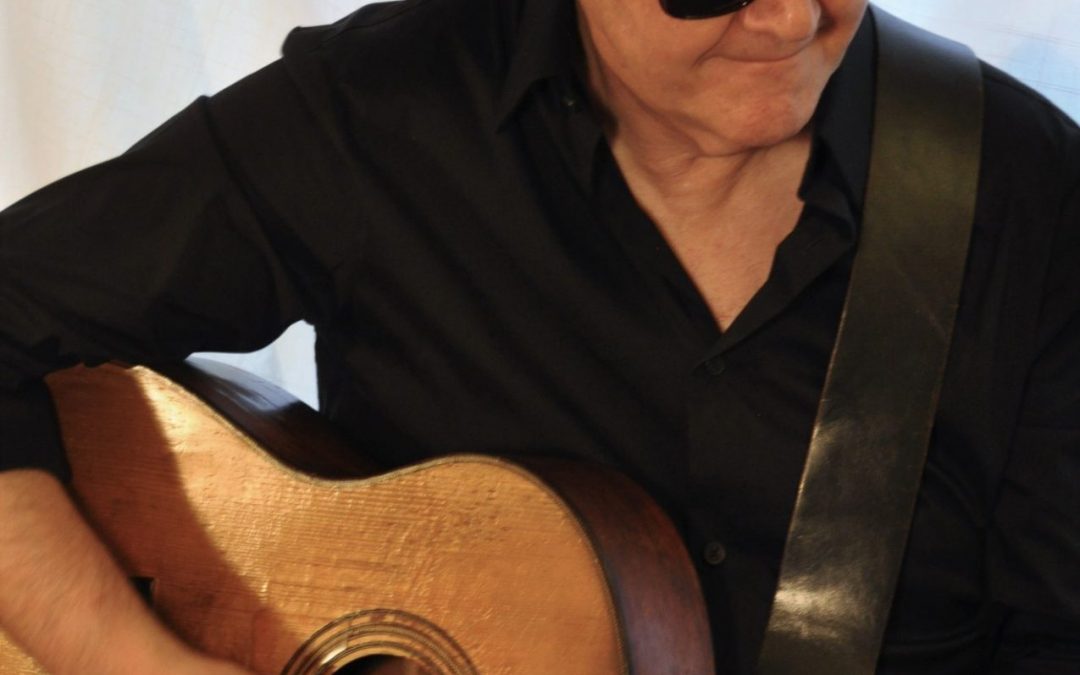 Join Jaxon and Tim in conversation with Roy Forbes, a Canadian songwriting and performing icon who has thrived in the Canadian music scene for almost half a century.  Roy talks about his new album “Edge of Blue”, the songwriting process, record collecting (thousands of 78s), memories of the Winnipeg Folk Festival and much more.

Roy Forbes is one of Canada’s best known and best loved songwriters and performing artists. He’s been at it for almost fifty years and has picked up some tokens of appreciation from his peers. There is a street named after him in his hometown of Dawson Creek in Northern B.C. and a star on Vancouver’s Granville Street where the names of the B.C. Entertainment Hall of Fame members are enshrined.