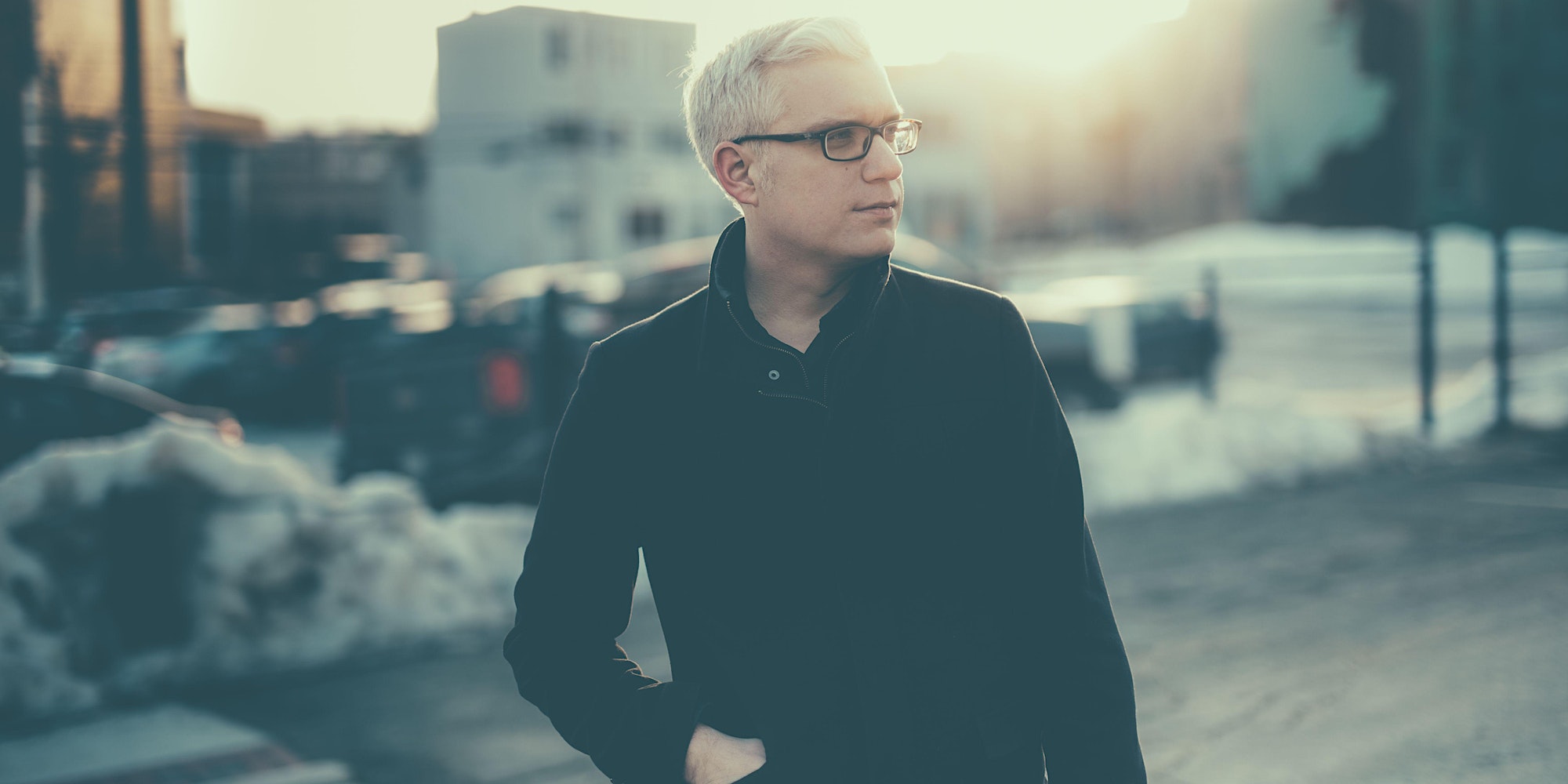 D﻿IRECTIONS: One mile north (highway 49 to Peace River) of Valleyview on west side of highway. Do not use Google maps. If you get more than 2 minutes out of Valleyview you are too far.