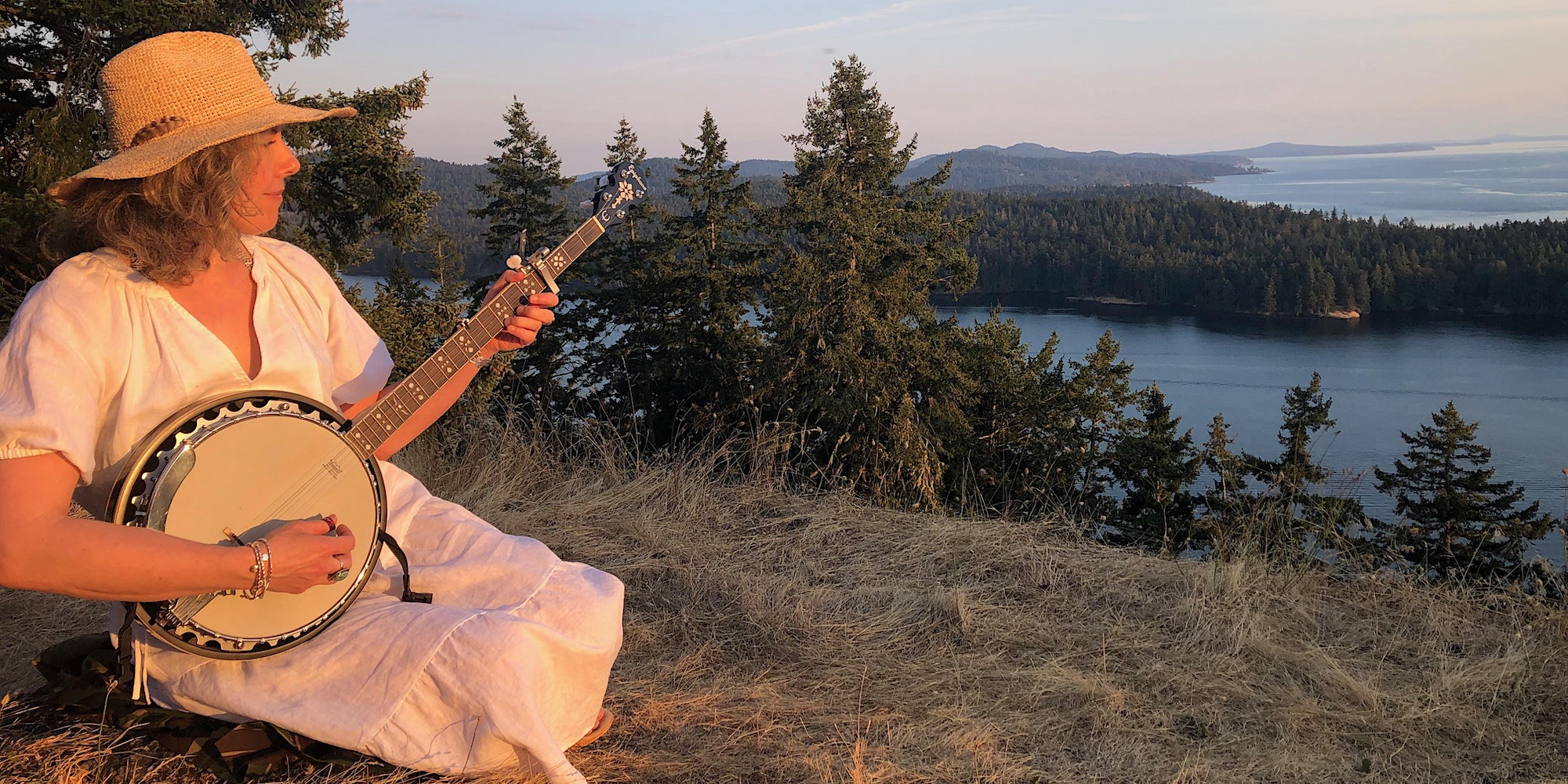 T. Nile in Powell River BC