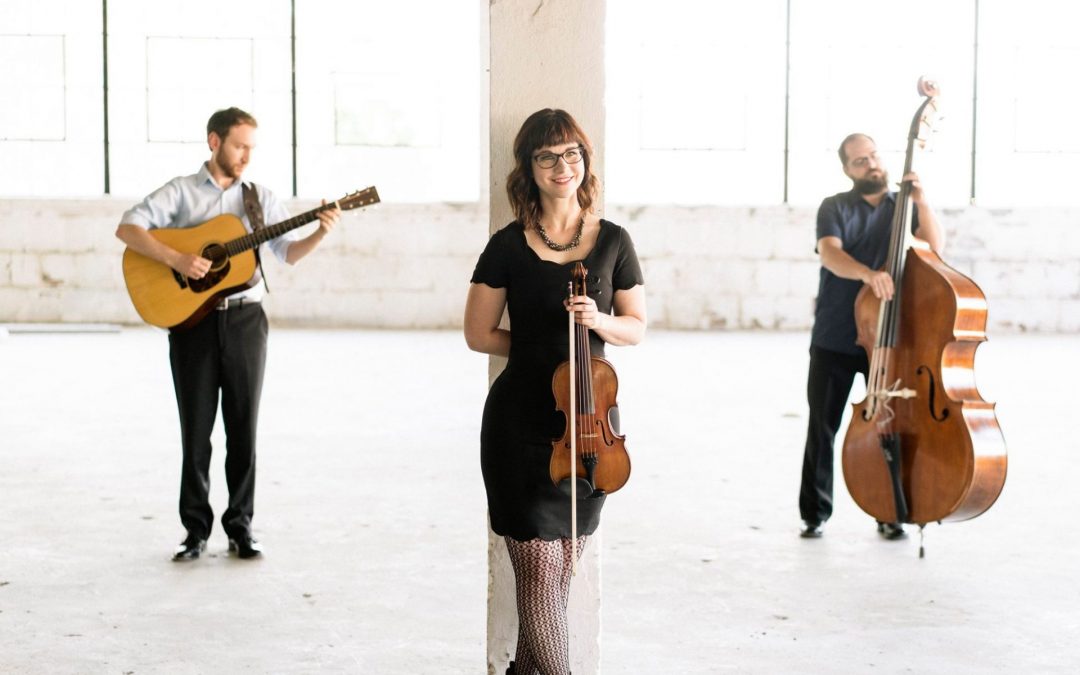 Join Graham Lindsey in conversation with April Verch, as they discuss April’s upcoming show on Oct 27, her recent children’s album release, and more! And a song or two of course!

#StayAtHomeRoutes and make sure you’ve bought tickets for next week’s live concert over at https://homeroutes.ca/online-shows/

While April is perhaps best known for playing traditional fiddle styles from her native Ottawa Valley, Canada, her performances extend into old-time American, classic country, Scandinavian influences and beyond, for a well-rounded tour-de-force of traditional sounds