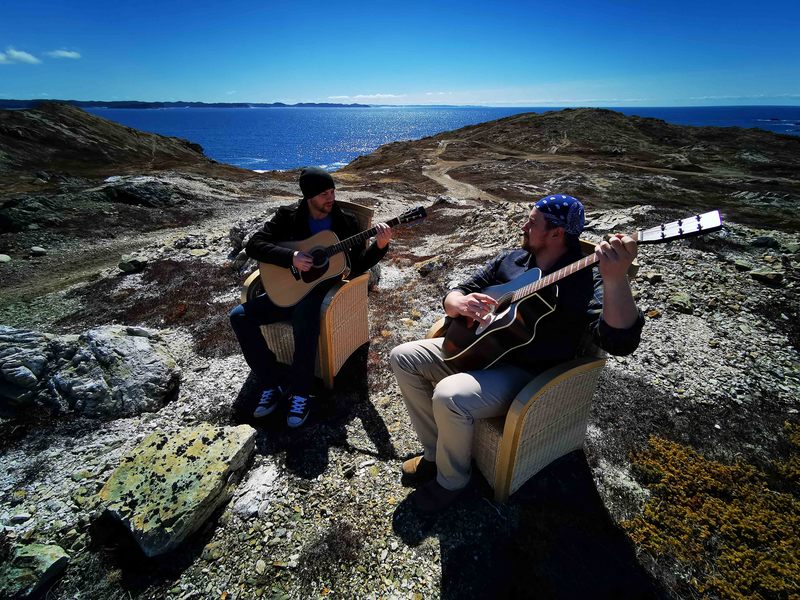 Twillingate, NL
Genre: Celtic/Folk
Mike Sixonate is a powerhouse entertainer based out of Twillingate Newfoundland. His story telling and original music got him a nomination in 2018 for Celtic/Trad artist of the year from Music NL and he has played for people from all over Canada and most of Ireland.
His music is as powerful as his voice and he plays with some of the best side musicians Newfoundland and Labrador has to offer. Mike plays over 150 shows every year and loves introducing new fans to his unique songwriting and arrangements.

For the British Columbia leg of the tour Mike will be joined by Jenkins. Jenkins is an accomplished artist with 3 albums to his credit and is highly in demand in his home province of NL. Jenkins will be playing a second guitar as well as adding some beautiful backup vocals and even a couple of tunes on bouzouki!

Book your tickets and check out Mike Sixonate in a warm intimate house show setting. Mike has a real reputation for throwing off memorable performances and is excited to debut some BRAND NEW material for Home Routes 2020.