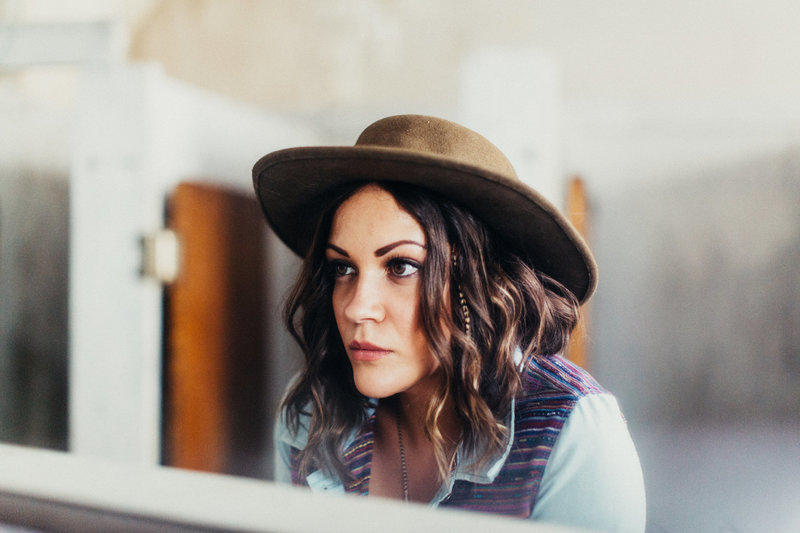 Winnipeg
Genre: Folk
Sierra Noble is a well-known singer-songwriter and fiddle player from Winnipeg, Canada. She released her first album – a traditional Metis fiddle album – at the age of 13, followed by a well received EP “Possibilities” which debuted her gift as a songwriter. She has performed around the world including as an opening act for Paul McCartney, Kid Rock, and Bon Jovi, and as a featured performer in the Opening Ceremony of the 2010 Winter Olympics.

Her original music has been featured in TV shows such as One Tree Hill, Switched at Birth, and Parenthood, and in films such as CBC’s Humboldt: The New Season, 40 Weeks, and Fostering Hope.

Sierra’s seamless ability to transition from high energy to intimate, timeless singer-songwriter to world-class fiddle, leaves everyone in attendance having witnessed something unique and unforgettable.

Sierra is equally respected for her commitment to supporting youth and community. When she isn’t on the road, she is working at a local homeless shelter, a keynote speaker at numerous conferences and fundraising events, facilitating community and school music workshops in remote northern communities, and teaching at inner-city after school fiddle programs; and that’s just in the past year. Sierra has received numerous recognition’s for her efforts such as The Queens Golden Jubilee Medal (2001), Veterans Affairs Canada Commendation (2009), and The Canadian Red Cross Young Humanitarian of the Year Award (2012) to name a few.

“Be careful now…Sierra Noble’s voice and melodies will blissfully enter through your ears, then head right down and steal your heart.” -Mike Norman, CCMA Award Winner

A little about accompanist Chris Ryan: