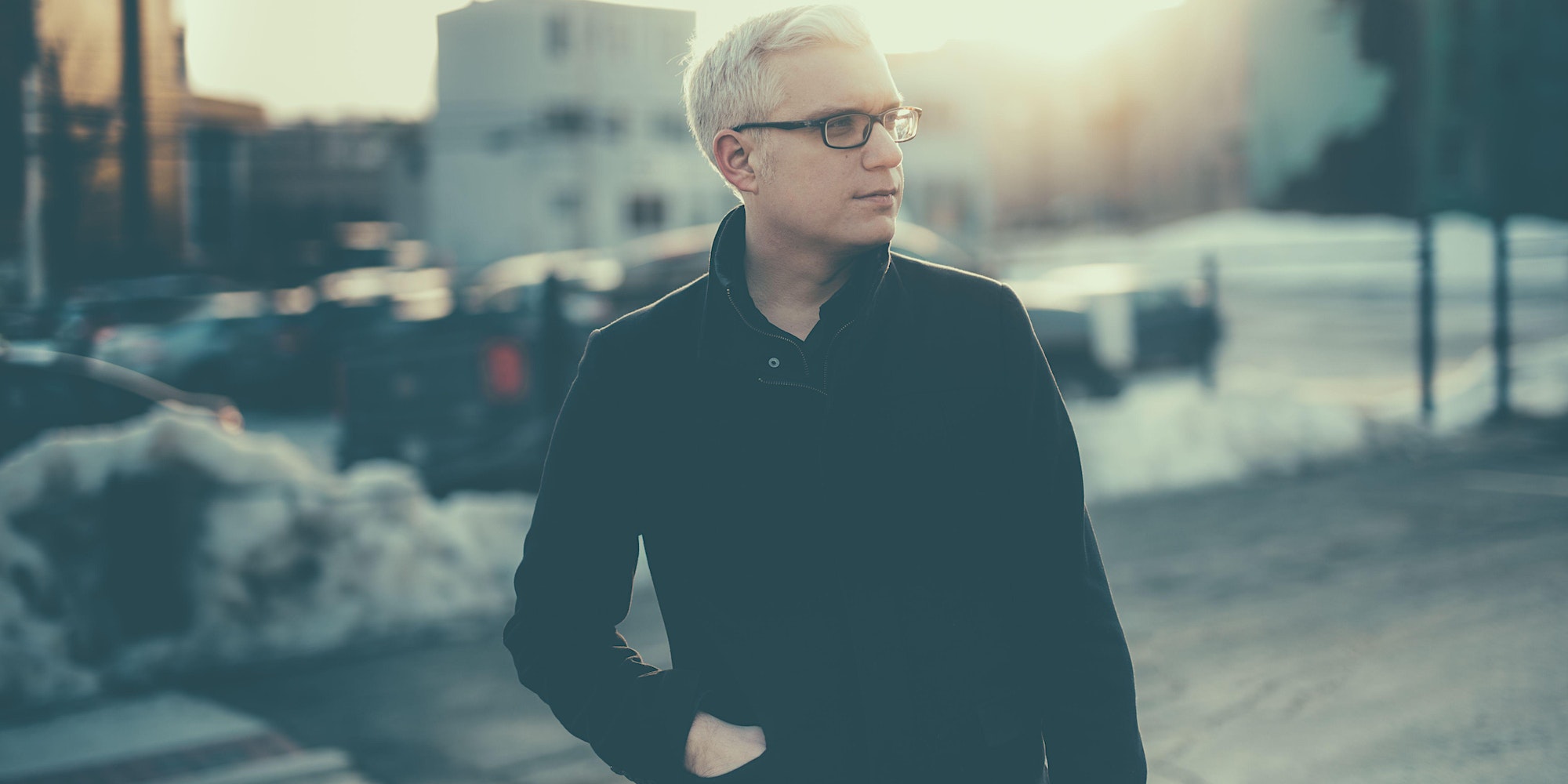 Ian Foster in Evansburg, ABIan Foster is a musician and filmmaker from St. John’s, Newfoundland. A MusicNL and ECMA award winner, he has toured internationally since 2006, playing festivals, halls and house concerts all over the world. CBC’s Bob Mersereau described him as being “a fine example of what a 21st century folk performer should […]