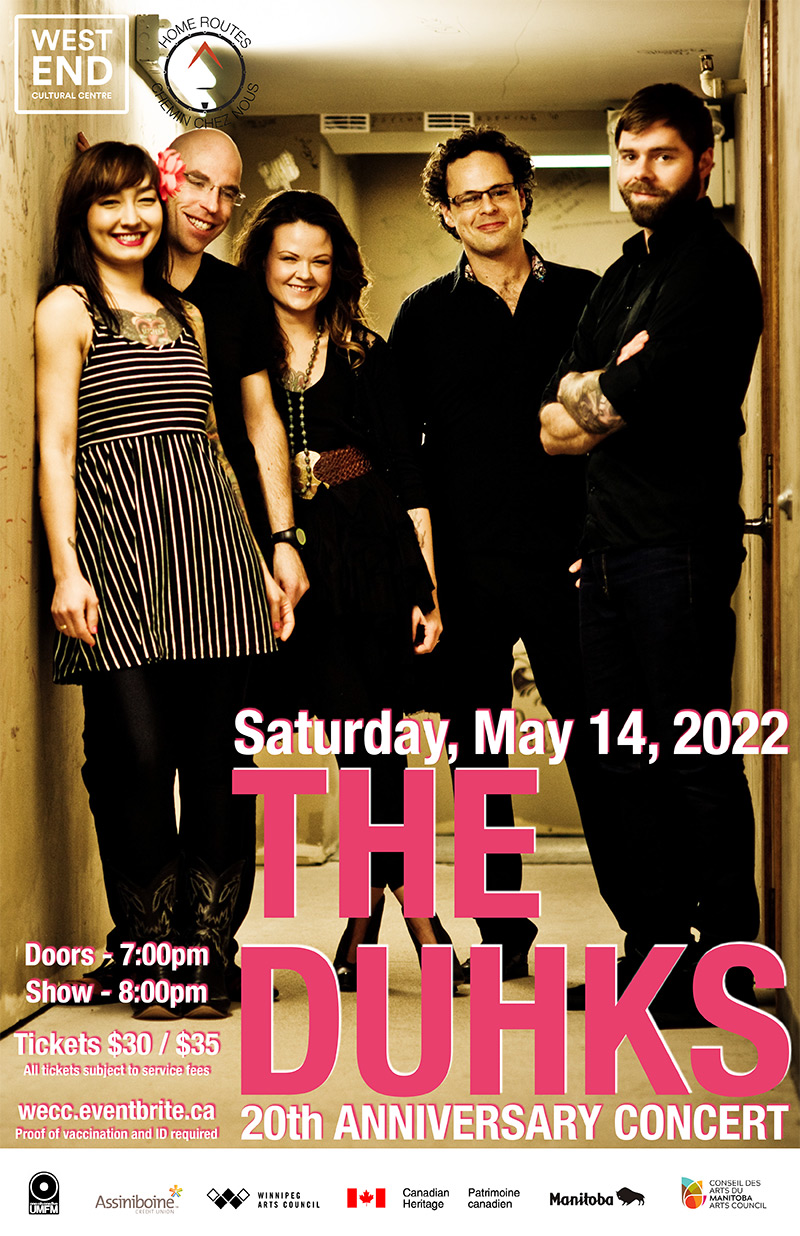 In the twenty years since their inception, many have tried to describe The Duhks’ music – “contemporary acoustic,” “progressive soul-grass,” and “kick-ass rock/folk fusion” being just a few of the attempts to classify the group who would go on to be nominated for a Grammy award and 4 Juno awards, one of which won for Best Roots & Traditional album in 2005, perform over a thousand shows in 12 countries.

Formed in 2002 from a collection of accomplished folk nerds who met through the adventures of Leonard Podolak and his former band Scruj MacDuhk and who all just couldn’t get enough of mashing up genres from the Appalachian mountains, French Canada, Cuba, Brazil, Ireland, Scotland and Louisiana. Their unique brand of entertainment fuses driving sets of tunes and soaring vocals with danceability and great songwriting that will make you want to follow them around the globe to every folk festival. Back to the original lineup, they are ready to celebrate the 20th anniversary of their first album, Your Daughters & Your Sons.

Despite a rotating cast of talented musicians in the last decade, The Duhks stayed a 5-piece band with no bass player; a highly unusual choice that has worked because of the innovation of founding member and innovative luthier Jordan McConnell, who modified his guitar to allow a deep bass line to emanate in addition to the rich tone of his natural sounding guitar channel.

Paired brilliantly with his intricate Irish and Punk-inspired guitar playing is percussionist Scott Senior’s pounding polyrhythms on; congas, cajon, bongo and cymbals meant to be hit with a hand, not a stick. Jessee Havey stands in the middle; a striking, soulful singer up front, awash in tattoos, cooing, crying and shouting like a punk rock-era Gladys Knight–or India.Arie. The way the salsa and soul organically intertwine with Leonard’s Old-time banjo and Tania Elizabeth’s inimitable fiddle only underscores that this band is essentially something else again, with sounds of their own making, still working a potent new North American vein of World Music. 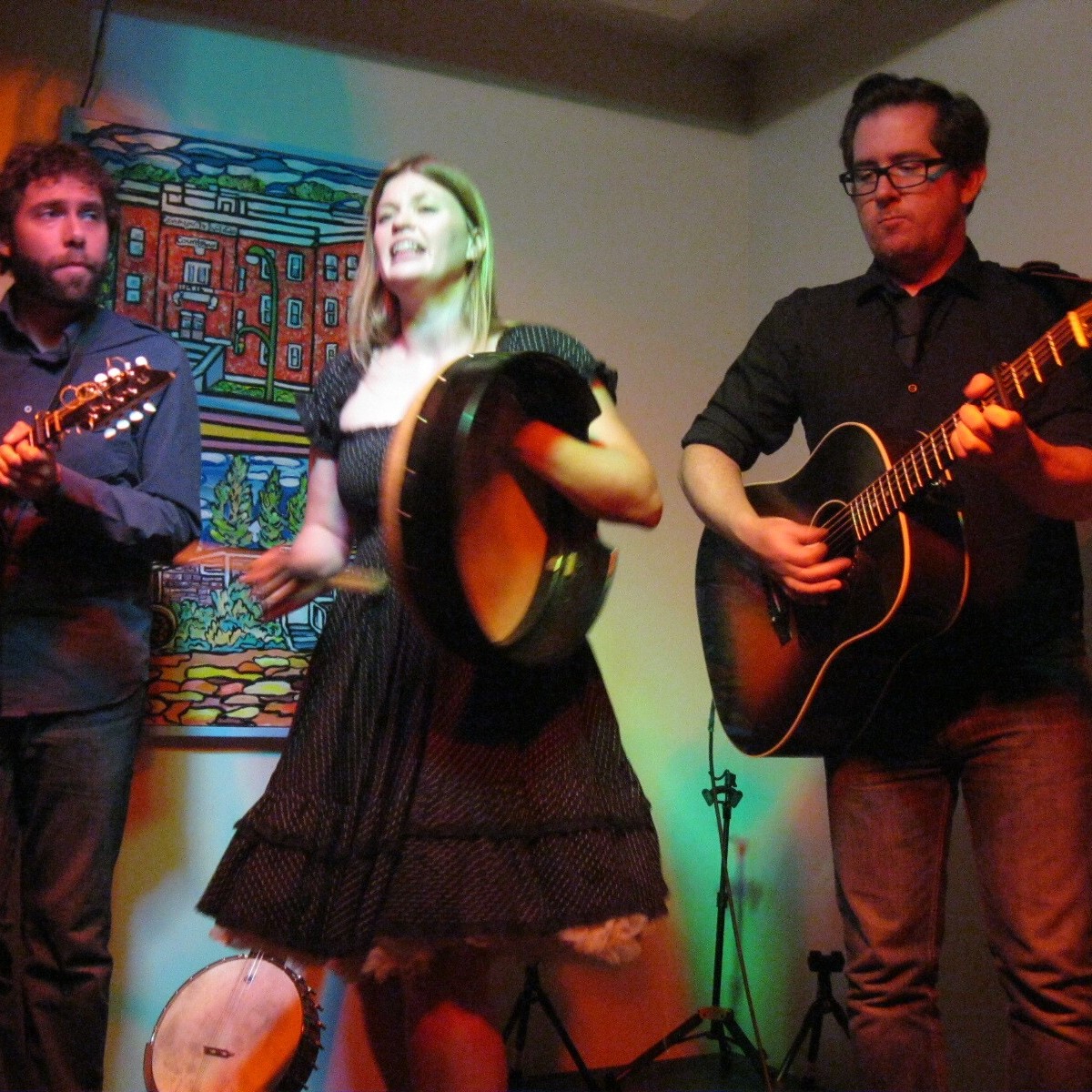 Home Routes/Chemin Chez Nous is gearing up for an exciting season of concerts starting in September!
If you’re interested in hosting or performing as part of our touring network, please click link below
House Concert Tours 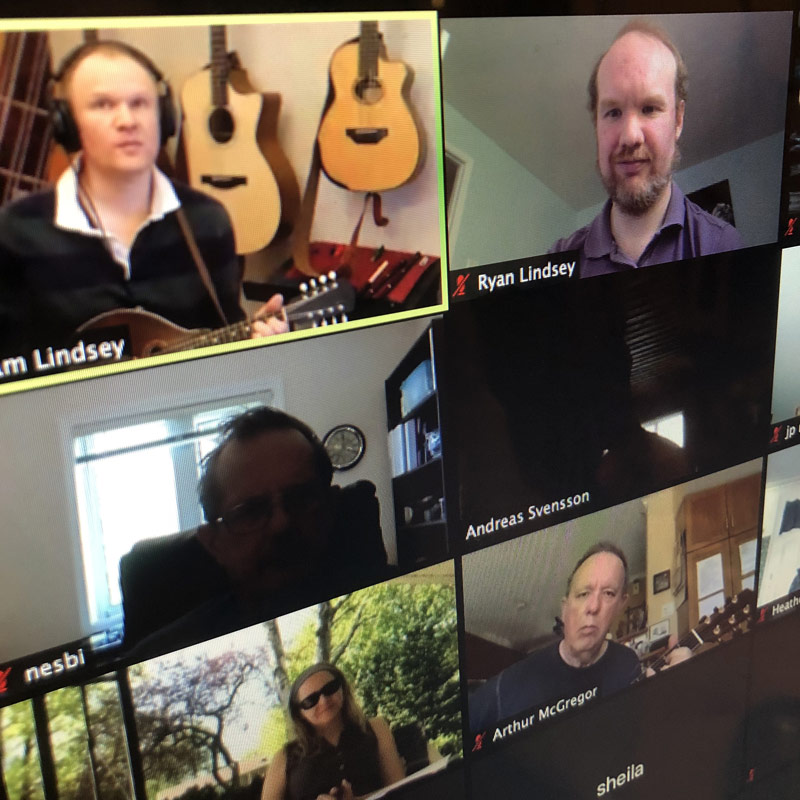 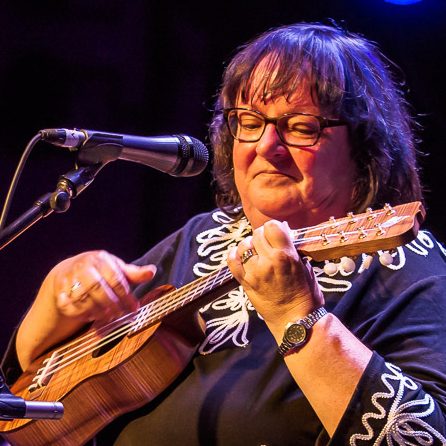 The dates for the 5th edition of the Winnipeg Crankie Festival are set! Join us on November 4 – 6, 2022, in partnership with Crescent Arts Centre and WECC.  Stay tuned for upcoming announcements and details!