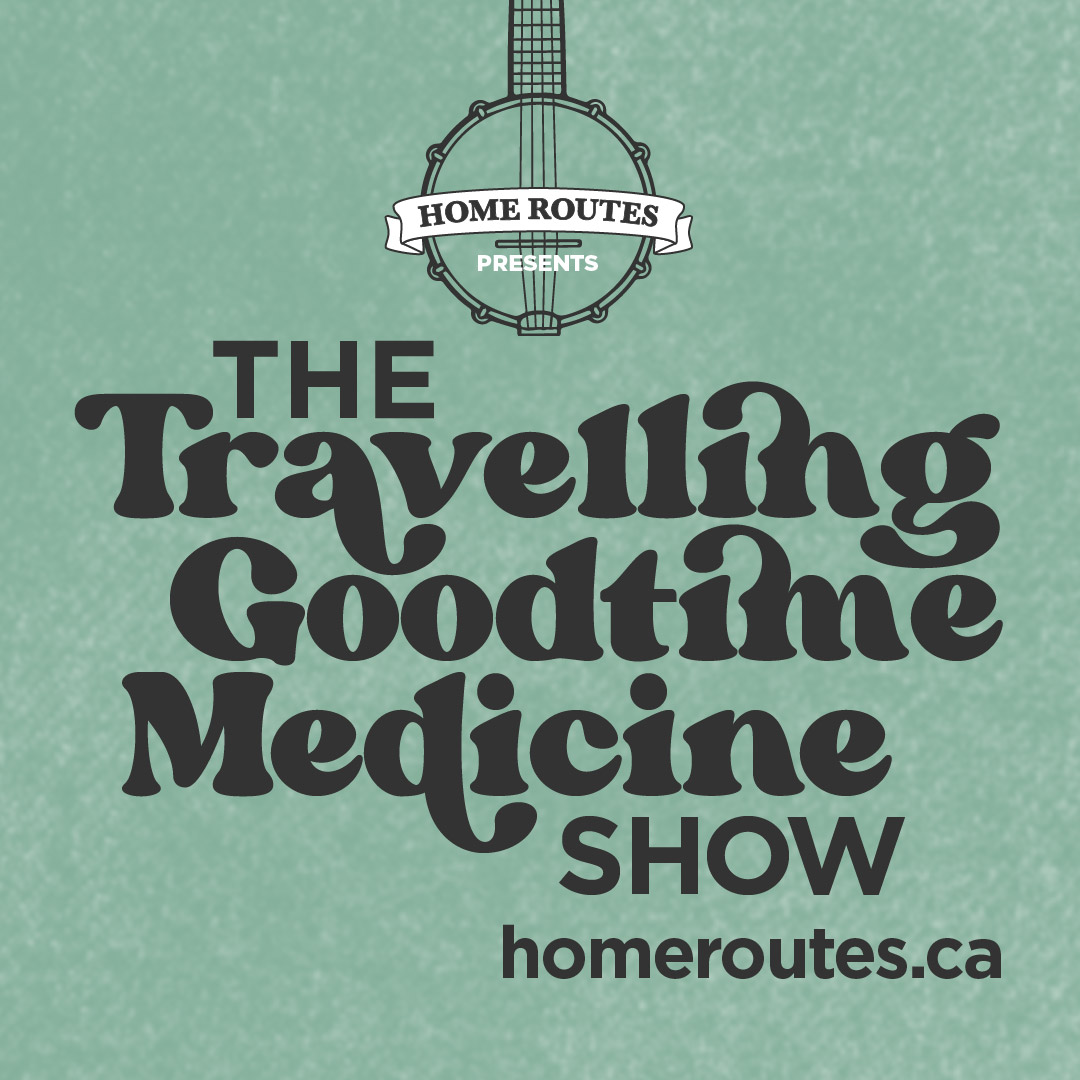 Proudly presented by Home Routes: The Travelling Goodtime Medicine Show, a series of 5 concerts each featuring a variety of amazing Canadian talent broadcast each Friday in April 2022 at 8pm ET.

To celebrate their 15th anniversary, Home Routes is rekindling the name from those legendary concerts that laid the foundation for Canada’s folk music institutions, and creating a new concert series, unlocking new artistic expressions and creative collaborations. The 2022 version of the Travelling Goodtime Medicine Show is a series of 5 streaming concerts from premier music venues, available to everyone, everywhere. What could be more folk than that?

Concert streams will be available for ticketholders to view for 48 hours from posted start time.